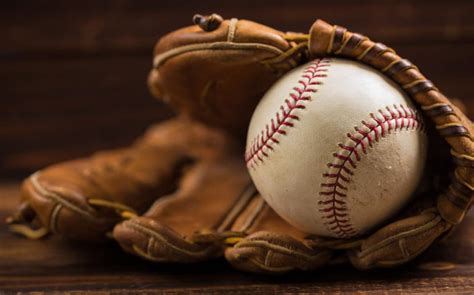 COLUMBUS, Ohio – Ji-Hwan Bae launched a two-run homer to take an early lead and the Indianapolis Indians never trailed in a series-opening victory over the Columbus Clippers on Tuesday night, 5-2.

Bae roped extra-base hits in each of his first two at-bats, with a one-out homer off the Huntington Park net in left-center field plating the first two runs of the game in the third inning. The lead was secure as starting pitcher Bryse Wilson (W, 5-0) earned his fifth win in six starts with just one run allowed in 5.0 innings.

A leadoff double by the Indians (41-42) newest major league rehabber, Greg Allen, led to the eventual game-winning run scoring in the fifth inning. With one out and two runners on, Cal Mitchell knocked in his first RBI of the game with a single. Another leadoff double, this time off the bat of Hoy Park, and two-out RBI single by Allen extended the lead to 4-1.

Wilson was followed by Mike Burrows, who in just the second relief outing of his career, spun 2.0 hitless innings with four strikeouts. After Mitchell drove in his second run of the night with a one-out double in the ninth, Columbus (47-38) scored on a solo homer by Gabriel Arias off Joe Jacques (S, 1) with one out remaining in the contest.

Mitchell led the Indians offense with three hits, and Bae followed closely with a pair of extra-base knocks. They combined to drive in four of Indy’s five total runs.

The Indians and Clippers continue their six-game series tomorrow night at 7:05 PM ET at Huntington Park. RHP Miguel Yajure (2-1, 6.10) will take the mound for Indianapolis against RHP Xzavion Curry (1-1, 4.91).