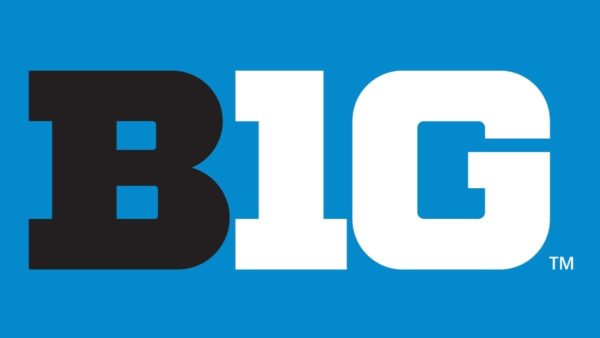 ROSEMONT, Ill. – Two-time defending Big Ten champion Wisconsin is the unanimous favorite to earn a third consecutive Big Ten title, according to the 2021 Big Ten preseason volleyball poll and all-conference team announced Monday. All 14 Big Ten coaches took part in the balloting and were permitted to vote for their own teams and players.

The Badgers, who are coming off their second consecutive trip to the NCAA national semifinals, are seeking to become the first Big Ten program to earn three straight conference titles since Penn State captured eight in a row from 2003-10. Wisconsin also was ranked No. 2 in the preseason American Volleyball Coaches Association (AVCA) poll released last week, leading a group of six Big Ten schools among the top 12 in the national Top 25 balloting, tying for the most from any conference in the country.

Among the Big Ten’s other unanimous preseason all-conference honorees were the reigning Big Ten Player of the Year, Minnesota senior opposite Stephanie Samedy, and last season’s Big Ten Freshman of the Year, Ohio State opposite Emily Londot, along with Purdue senior outside hitter Grace Cleveland.

Big Ten teams will open the 2021 season on Friday, highlighted by a handful of matches as part of the Big Ten/Big 12 Challenge. Minnesota’s opening-night Challenge matchup with No. 10 Baylor in Madison, Wis., will air on ESPNU (9:30 p.m. ET), while Big Ten Network will televise a tripleheader of Big Ten volleyball action on Saturday, with Nebraska hosting Kansas State (5 p.m. ET), Wisconsin entertaining Baylor in another top-10 clash (7 p.m. ET) and Minnesota tangling with TCU in Madison (9:30 p.m. ET).

Those broadcasts kick off a record-setting 53 matches that will be televised nationally this season on the Big Ten Network, ESPN2 and ESPNU. All Big Ten Network matches can also be seen through its digital extension, the FOX Sports app, delivering live events and on-demand programming to Big Ten Network customers via the web, smartphones and tablets. All matches on ESPN networks will also be available to stream on the ESPN App via connected devices.

Back for a second season is At The Net, the Big Ten Network’s multiplatform, behind-the-scenes look at the elite volleyball players and programs across the conference. Fans can also find the latest updates by following the Big Ten’s volleyball Twitter feed (@B1GVolleyball) and the Big Ten Network’s volleyball-focused Instagram account (@B1GVolleyball). Throughout the season, both accounts will be home to original videos, highlights and custom content featuring some of the most competitive and exciting volleyball in the nation.

The full Big Ten preseason poll and all-conference team is as follows:

Unanimous selections listed in ALL CAPS