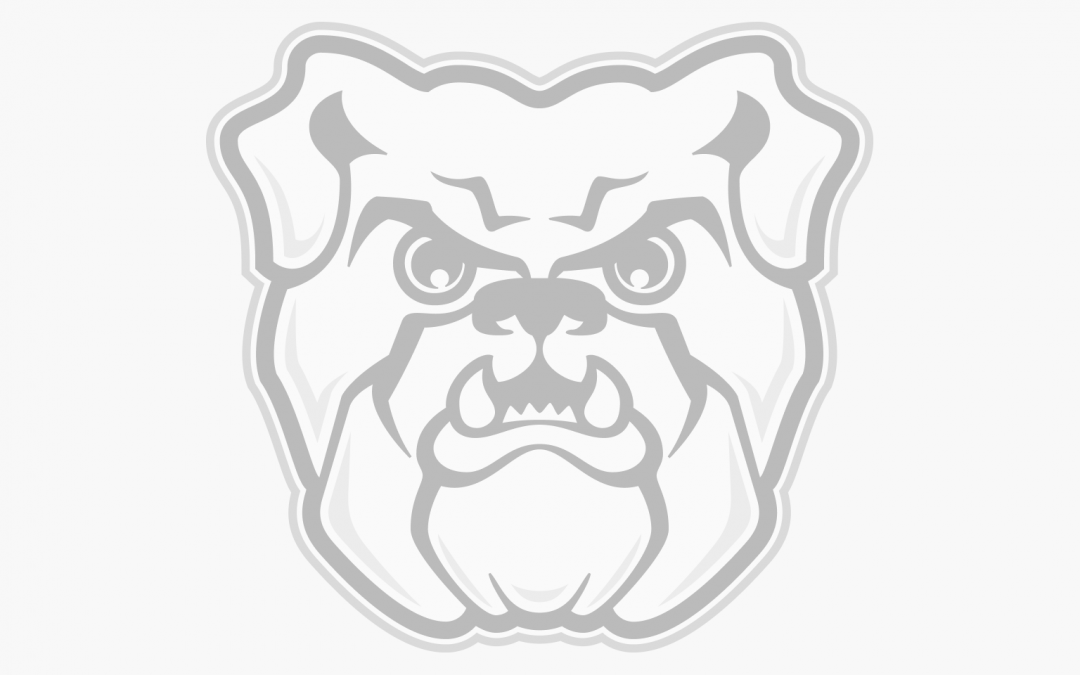 The 11 BIG EAST head coaches were not permitted to select their own teams or players on their ballots. Creighton was named the preseason favorite, while Connecticut forward Adama Sanogo and Villanova freshman Cam Whitmore were selected as the 2022-23 BIG EAST Preseason Player of the Year and the BIG EAST Preseason Freshman of the Year, respectively.

Thad Matta has returned to his alma mater to lead the Bulldogs. In his 17 years as a college head coach, which includes stints at Butler, Ohio State and Xavier, Matta possesses an incredible record of 439-154 (.740). Matta’s teams won 20 or more games in 16 of those 17 seasons, advancing to the NCAA Tournament 13 times.

Matta and this group will work on moving Butler up in the league standings after last year’s 14-19 overall mark and 6-14 BIG EAST record.

For the second year in a row, Harris earned honorable mention recognition. The junior guard has led the Bulldogs in scoring in each of his two seasons in Indianapolis. During the 2021-22 campaign, Harris averaged 11.4 points per game. He had four games scoring 20 or more points, including matching his career-high with 29 in Butler’s win over Xavier in the opening round of the 2022 BIG EAST Tournament.

For the first time as a member of the BIG EAST, Creighton has been tabbed to finish first in the preseason coaches poll. The Bluejays collected eight first-place votes and earned 98 points in the poll. Xavier was placed second in the poll with 86 points, including two first-place votes. Villanova, the defending BIG EAST Tournament champion, was one point behind Xavier with 85 points and received one first-place vote.

^Tie in the voting created an extra position on the Second Team.