Butler MBB: The Bulldogs and Houston to Meet in Opening Round of 2021 Maui Invitational 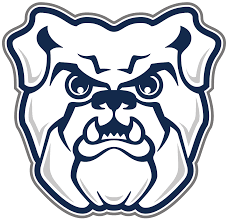 Butler will face Houston, which advanced to the 2021 Final Four, in the opening round of the Maui Jim Maui Invitational. Event organizers released the bracket Tuesday, July 27.

The match-up will be the first between the two basketball programs.

Oregon, host Chaminade, St. Mary’s, and Notre Dame are on the opposite side of the bracket from Butler. The Bulldogs will match up with one of those four programs on Wednesday, Nov. 24. The ESPN family of networks will broadcast the entire event.

The Bulldogs will make their second appearance in the Maui Invitational. Butler went 2-1 in the 2012 event with wins over Marquette and North Carolina before falling to Illinois in the championship.