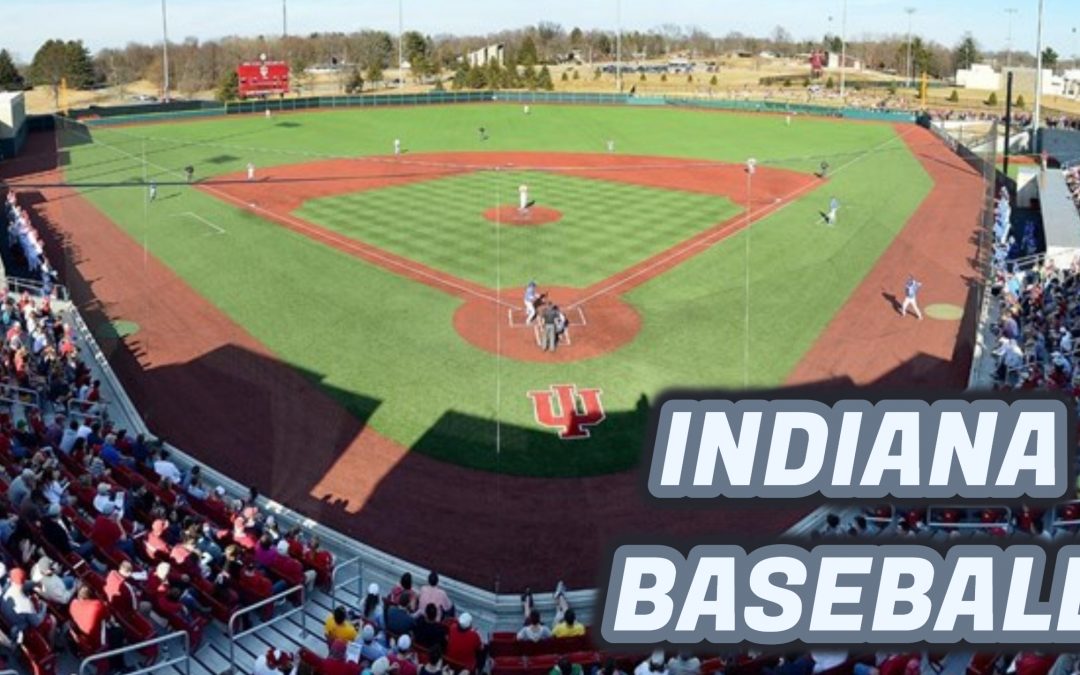 BLOOMINGTON, Ind. – In a weather-delayed night, the Indiana University baseball team won a dramatic, 6-4 game over Illinois on Friday evening to open up the three-game weekend series at Bart Kaufman Field. C Collin Hopkins’ ninth-inning two-run home run sent the Hoosiers home with their second walk-off victory of the season.

With the win, the Hoosiers improve to 12-7 on the season overall and in Big Ten play, while the Fighting Illini fall to 8-11 on the year and in league action.

• INF Kip Fougerousse homered on a rope to left field in the bottom of the third inning to give IU the lead, 1-0.

• Illinois fought back and took the lead off of three runs in the top of the fifth inning.

• DH Drew Ashley went deep in the bottom of the fifth inning to tie the game after Illinois took the lead in the top of the inning. His two-run shot was his third of the season.

• INF Cole Barr struck a solo shot over the center field wall to give IU back the 4-3 lead in the bottom of the sixth inning.

• Illinois hit a solo homerun in the top of the eighth inning to bring the game level.

• Friday afternoon’s contest featured a nearly two-hour long weather delay in the top of the eighth inning with the scored tied 4-4.

• Hopkins sent IU home with a walk-off two-run home run in the bottom of the ninth inning, blasting a two-run bomb over the left-center field fence for his second homer of the year.

• Fougerousse’s third-inning home run was the first of his career.

• Sommer struck out five while allowing three runs in five innings of work.

• Barr earned his third home run of the season.

• Hopkins’ walk-off was the first of his Hoosier career.

• IU will return to Bart Kaufman Field on Saturday afternoon at 2:00 p.m. for the second of a three-game set.