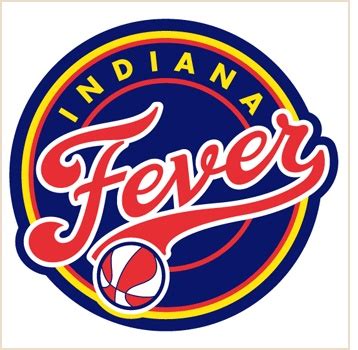 PHOENIX – The Indiana Fever were unable to earn a win in the final game of the regular-season series with the Phoenix Mercury, losing on Wednesday night, 99-78. The Mercury improved to 9-12 on the season, while the Fever sit at 5-16.

Indiana started off slow in the first quarter, but quickly rebounded from Phoenix’s 13-2 start with a run of its own to lead by one going into the second quarter. During the Fever run, guard Kelsey Mitchell made history by hitting a three-pointer at the 3:21 mark. With those three points, Mitchell passed current Seattle Storm guard Briann January to move into third place on the Fever all-time scoring list. Mitchell closed the game with 21 points and five assists — her third consecutive game scoring at least 20 points and 13th of the season.

The second quarter was an efficient one for Phoenix, shooting 10-of-16 from the field. Most of the Mercury damage throughout the game though was done in the paint, with Phoenix outscoring Indiana 38-18 down low in the first half.

The third quarter was efficient for the Fever offense, shooting 6-of-10 from the field, but still trailed 75-63 going into the fourth quarter, where the Mercury continued to keep the Fever out of the paint and secure the win.

Fever guard Victoria Vivians joined Mitchell in double-digit scoring with 13 points. Rookie forward Emily Engstler provided a lot of support off the bench with seven points, eight rebounds — six of them on the offensive glass — three assists, two blocks and one steal.

Phoenix was led by guard Skylar Diggins-Smith with 17 points, seven assists, and six rebounds. In addition to Diggins-Smith, six other Mercury players scored in double figures for the Mercury. According to Across the Timeline, that tied a WNBA record most previously done by the 2021 Chicago Sky against the Dallas Wings on June 30.

The Mercury finished the game outscoring Indiana 58-32 in the paint, tying the season-high by a Fever opponent.

The recordings of Coach Knox’s pregame interview, along with the postgame media availability with Coach Knox, Emily Engstler and Kelsey Mitchell can be accessed on the WNBA Content Network.

The Fever conclude the four-game roadtrip at the Seattle Storm on Friday at 10 p.m. ET.

Friday’s game will be streamed on the official Indiana Fever Facebook page in Indiana, Kentucky and Ohio.