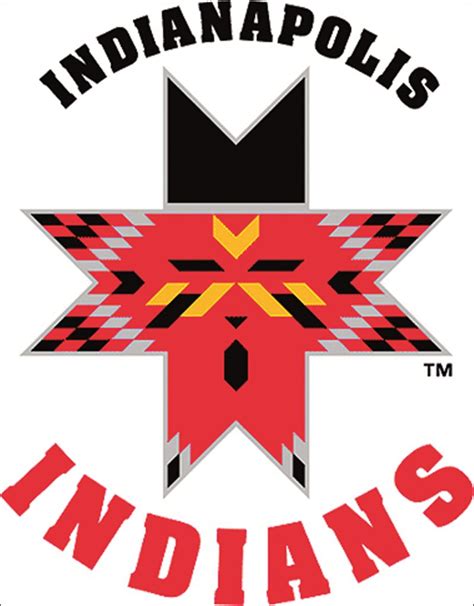 INDIANAPOLIS – The Indianapolis Indians pitching staff faced just one batter over the minimum after the first inning and held the Iowa Cubs to five total baserunners in a series-tying shutout on Sunday afternoon, 2-0.

After Zach Matson stranded a pair of runners on with two outs in the first inning and a caught stealing erased a leadoff walk in the top of the second, the Indians (40-42) mowed down opposing batters with just one additional hit allowed in the sixth. Noe Toribio (W, 1-0) fanned two over 4.0 scoreless innings in relief of Matson, and Cam Alldred and Cam Vieaux (S, 1) combined for 3.0 perfect innings to shut down the game.

Carter Bins began the scoring with his second home run of the series and fifth this season, a solo shot for Indy’s only hit off I-Cubs (37-46) starter Javier Assad (L, 0-1). A passed ball in the bottom of the fourth then tacked on an insurance run for the Indians. Indianapolis and Iowa tied with three hits apiece in the contest.

Following an off day tomorrow, the Indians are set to begin a six-game series vs. the Columbus Clippers at Huntington Park in a 7:05 PM ET first pitch on Tuesday night. Both teams have yet to name starting pitchers.