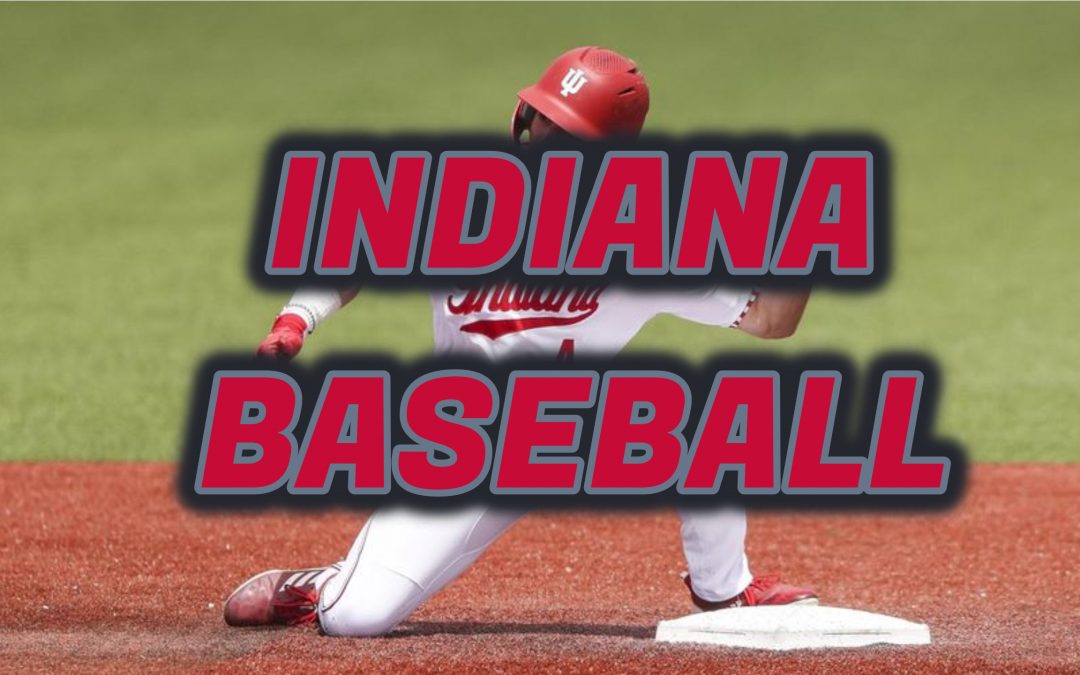 ANN ARBOR, Mich. – It was a flipped script on Saturday (May 7) at Ray Fisher Stadium, as the Indiana baseball program came from behind for a 9-5 victory over Michigan to even the series.

Indiana’s (21-25, 7-10 B1G) offense got the first two runs of the game in the top of the first inning, but Michigan (24-19, 10-6 B1G) answered with two in the first and three in the fourth to reclaim the lead. The Hoosiers then scored seven unanswered runs to win the middle game of the series.

Redshirt-junior Matthew Ellis and freshman Brock Tibbitts each posted multi-RBI games, while the freshman trio of Evan Goforth, Carter Mathison and Josh Pyne all collected three-hit games. Mathison scored three times and drove in one RBI, while Pyne crossed the plate three times. Ellis tied for a game-high three RBIs and Tibbitts added a pair of runs batted in a two-hit effort.

Senior Bradley Brehmer struck out eight over five innings of work in the start but didn’t factor into the decision. He allowed five runs on eight hits with two walks, before redshirt-junior Ty Bothwell (2-1) came on to start the sixth inning and threw the next 2 2/3 innings scoreless to earn the win. Bothwell allowed two hits and struck out five.

Redshirt-sophomore Reese Sharp (3) earned the save with 1 1/3 innings of scoreless relief work to close out the game. He allowed one hit and struck out two to post his third save on the year.

Matt Frey drove in three RBIs and was one of four Wolverine hitters with two-hit games. Tito Flores and Jimmy Obertop accounted for the other two UM RBIs. Angelo Smith (1-1) took the loss with three runs allowed on three hits in two-thirds of an inning.

Bobby Whalen singled and stole second base and Carter Mathison reached via walk with two outs. Matthew Ellis then split the gap in left-center field to drive in the first two runs of the game.

Clark Elliott was hit by a pitch and Matt Frey singled with one out to put runners on the corners with one out. Jimmy Obertop drove in the first run with a groundout and Tito Flores singled to plate the second run of the frame.

Singles from Dylan Stanton and Joey Velazquez were followed by a sacrifice bunt moved the runners to second and third. An intentional walk was followed by a strikeout before Frey doubled to right-center field to clear the bases.

The first two batters of the inning were retired before Josh Pyne doubled to get the inning started. Mathison singled and Ellis walked to load the bases, and Tyler Doanes’ infield single pushed one run across.

Three straight singles loaded the bases with no outs and Ellis was hit-by-pitch to plate the first run of the frame. Doanes grounded into the double play to tie the game and Brock Tibbitts followed with an RBI single to give IU the lead.

Back-to-back doubles from Pyne and Mathison scored the first run of the inning. With one out, Doanes reached on an error and Tibbitts followed with an RBI single. Evan Gofroth drove in one more run with a double to left center.

The rubber game between Indiana and Michigan will throw the first pitch at 1 p.m. on Sunday (May 8) at Ray Fisher Stadium.