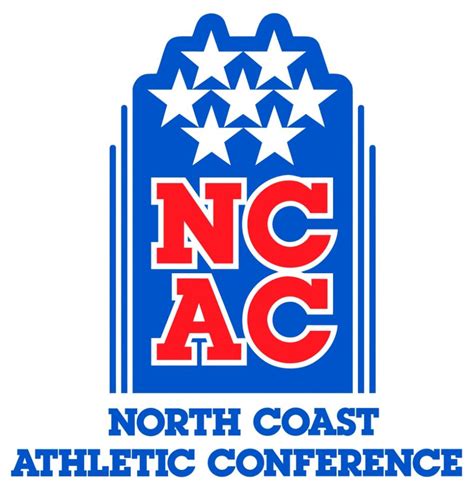 Ohio Wesleyan senior Astrid Koek (Maastricht, the Netherlands/Erasmus) helped the Battling Bishops to a conference victory over Oberlin and a non-conference win against Concordia Wisconsin last week. Koek notched both of the game-winning goals for the Bishops, including the go-ahead goal with just 5:55 remaining in the game against CUW, a game which OWU won, 3-1. On the week, Koek tallied three goals and one assist.

Wooster sophomore Carter Warstler (New Albany, OH/Columbus Academy) turned three receptions into 148 yards and two scores during Saturday’s win over Kenyon. Warstler burst through the Lords’ defense for a 77-yard touchdown on a screen pass on his first collegiate reception and added a 54-yard touchdown reception in the fourth quarter.

Denison sophomore Jeff Moore (Richmond, VA/St. Christopher’s) made 13 tackles, seven of which were solo tackles, and added two tackles for a loss in the Big Red’s shutout of Allegheny on Saturday. Moore, the conference’s tackle leader, helped hold the Gators to 160 yards of offense, including just 25 on the ground.

Denison senior Ben Scherman (Naples, FL/Loyola Academy) shot rounds of 75 and 71 (146) to finish tied for 12th among 108 golfers at the Carthage Fall Invitational. His second-round 71 was one-under-par and tied for the best round by a Big Red golfer at the invitational.

DePauw sophomore Sydney Weiner (Crown Point, IN/Crown Point) won the Kyle Campbell Invitational at The Medalist Golf Club after shooting rounds of 74 and 79 (153) over the weekend. Weiner’s round of 74 was tied for the best round at the tournament.

Ohio Wesleyan sophomore Jaggar Brooker (Powell, OH/Olentangy Liberty) tallied three goals, including two game-winners last week for the Battling Bishops. On Friday, Brooker scored two goals as OWU wiped out a 1-0 deficit and went on to defeat Muskingum, 3-1, in the first round of the Fred Myers-Adidas Invitational. He also tallied the only goal of the game against Grove City on Saturday, earning the Dick Gauthier Award as the Fred Myers-Adidas Invitational co-MVP.

Denison sophomore Callie Davis (Hampton, PA/Shady Side Academy) scored in both of Denison’s matches last week while helping the Big Red improve to 4-0 as a team. Davis tallied the game-winning goal in the 81st minute in a 1-0 victory over Transylvania on Friday. The sophomore then scored the first goal of the game in the 22nd minute of a 3-2 victory against Calvin on Saturday.

Wooster senior Katie Billetdeaux (Lindenhurst, IL/Lakes Community) was unstoppable during a 4-0 week for the Fighting Scots. The Scots’ top middle hit .537 with 49 kills on 80 swings with just six errors. Billetdeaux tied her career-high with 18 kills during a 3-1 win over Adrian at the Battle at the Point. With Billetdeaux helping lead the charge up front, Wooster has won seven straight matches.