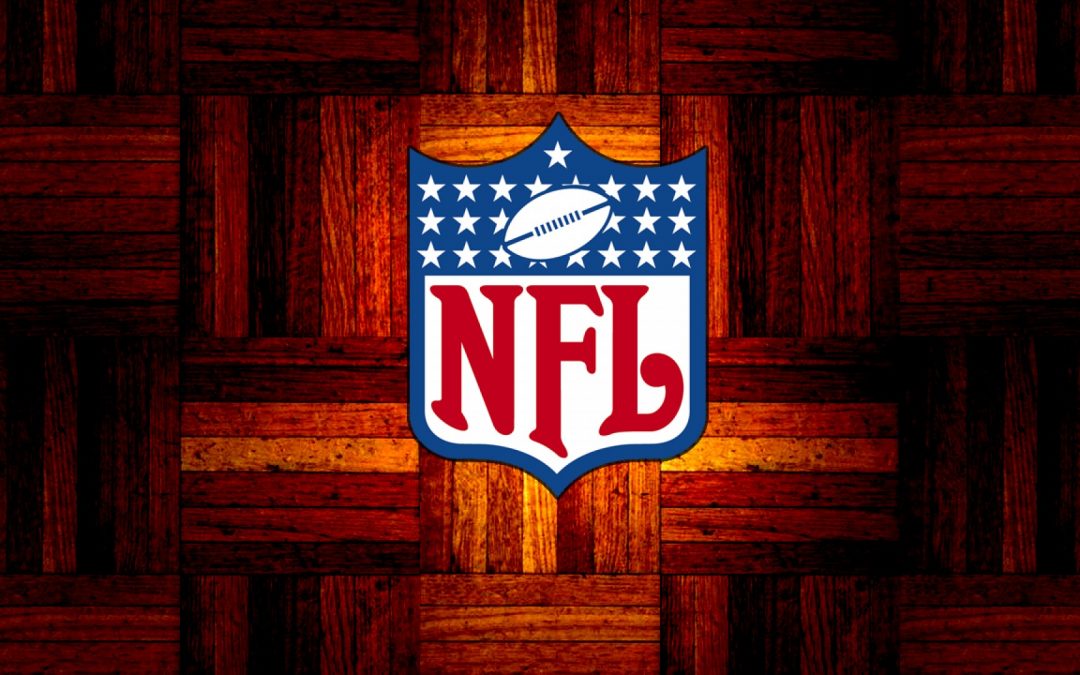 With three games yet to be completed in Week 2, there have been 12 games decided by three points or fewer this season, the most such games through the first two weeks of a season in NFL history.

There have been five games this season decided by one-or-fewer points, tied with the 2016 (five games) and 1923 (five) seasons for the most such games ever through the first two weeks.

With three games yet to be completed  in Week 2, there have been eight games this season decided by a game-winning score in the final two minutes of regulation or in overtime, tied for the third-most such games through Week 2 all-time. Only 2013 (10 games) and 1979 (nine) had more.

Eleven of 13 games (84.6 percent) completed in Week 2 have been within one score (eight points) in the fourth quarter.

With Miami and Arizona each overcoming 20-point halftime deficits, it marked the first time in NFL history that multiple teams overcame a 20-point halftime deficit to win on the same day and the first time that two teams overcame a deficit of at least 20 points at any point to win in the same week since Week 4 of the 2011 season.

With three games yet to be completed in Week 2, eight teams have overcome a deficit of at least 10 points to win or tie this season, the second-most such teams through Week 2 all-time, trailing only the 1987 season (nine teams).

The NEW YORK JETS overcame a 13-point deficit inside of the final two minutes remaining to defeat Cleveland, 31-30, becoming the first team to overcome a deficit of at least 13 points inside of the final two minutes of regulation to win since Chicago overcame a 14-point deficit to defeat Cleveland in overtime in Week 8 of the 2001 season.

Arizona defeated Las Vegas, 29-23, in overtime. After two games went to overtime in Week 1, this marks the third time in the past five seasons a game has gone to overtime in each of the first two weeks of the season.

Hill and Waddle are the first pair of teammates in NFL history to record at least 10 receptions, 150 receiving yards and two touchdown receptions in the same game.

Jackson is the first player in NFL history to record both a rushing touchdown and touchdown pass of at least 75 yards in the same game.

Jackson has 11 career games with at least 100 rushing yards, surpassing MICHAEL VICK (10 games) for the most such games by a quarterback in NFL history.

Jackson has three career games with at least three touchdown passes and 100 rushing yards. No other player in league history has more than one such career game.

Hutchinson is also the first player since 2002 (CARLOS HALL, BEN LEBER and JULIUS PEPPERS) to record at least three sacks in one of his first two career games.

Los Angeles Rams wide receiver COOPER KUPP had 11 receptions for 108 yards and two touchdowns in the team’s 31-27 win over Atlanta.

Other notable performances from Sunday included:

Garrett has 61.5 career sacks and he surpassed Pro Football Hall of Famer DERRICK THOMAS (61 sacks) and J.J. WATT (61) for the third-most sacks by a player in his first 70 NFL games since 1982, when the individual sack became an official statistic.