NFL PREVIEW: WHAT TO LOOK FOR WEEK 7 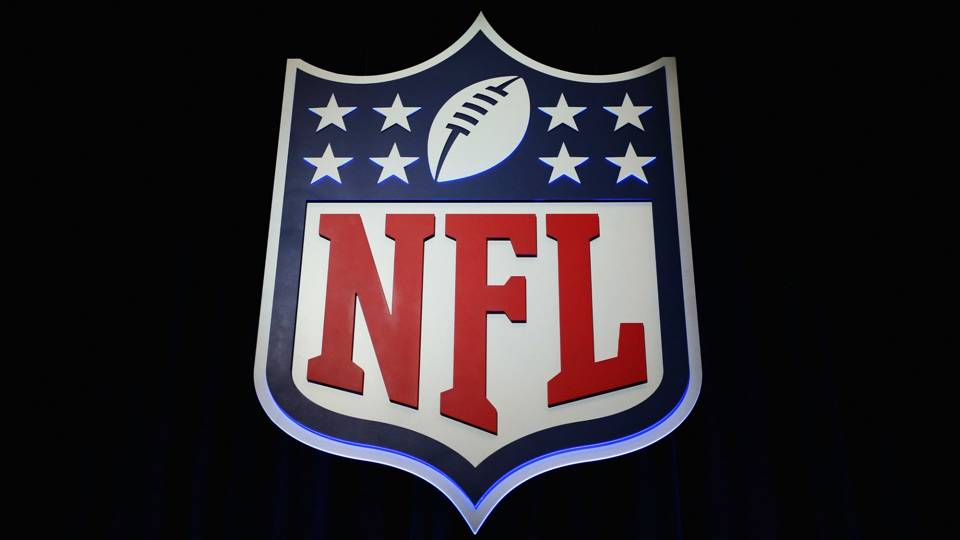 With a Patriots win against Chicago on Monday Night Football (8:15 PM ET, ESPN), Belichick will surpass Halas on the all-time wins list, with only Pro Football Hall of Famer DON SHULA (347) ahead of him.

The head coaches with the most career wins, including the postseason, in NFL history:

(KANSAS) CITY BY THE BAY: Since taking over as Kansas City’s starting quarterback in 2018, PATRICK MAHOMES leads the league with 20,443 passing yards and 168 touchdown passes. Through 69 career regular-season starts, he has compiled a 54-15 record, including a win in his first-career start in Week 17 of the 2017 season.

The quarterbacks with the most wins in their first 70 career starts in NFL history:

Mahomes’ top target this season has been tight end TRAVIS KELCE, who leads the league with seven touchdown receptions, leads tight ends with 41 catches and ties for the lead among tight ends with 455 receiving yards.

The tight ends with at least 50 receptions and 500 receiving yards in the most consecutive seasons in NFL history:

The tight ends with a touchdown reception in the most consecutive road games in NFL history:

RUNNING IN THE NORTH: Entering Week 7, Baltimore’s LAMAR JACKSON leads all quarterbacks with 451 rushing yards this season and has surpassed 50 rushing yards in each of his past five games.

With 49 rushing yards against Cleveland on Sunday (1:00 PM ET, CBS), Jackson will join CAM NEWTON as the only quarterbacks in NFL history to record at least 500 rushing yards in each of their first five seasons.

The quarterbacks with the most rushing yards in NFL history:

The Ravens will be facing a Cleveland offense that enters the week with the league’s top rushing attack, averaging 172 rushing yards per game. Running back NICK CHUBB leads the NFL with 649 rushing yards and seven rushing touchdowns.

With a rushing touchdown on Sunday, Chubb will become the fifth player ever to record at least eight rushing touchdowns in each of his first five seasons, joining Pro Football Hall of Famers JIM BROWN, EMMITT SMITH and LADAINIAN TOMLINSON, as well as ADRIAN PETERSON.

The players with at least eight rushing touchdowns in the most consecutive seasons to begin their careers in NFL history:

With a touchdown catch on Sunday, Cooper will become the sixth player in the Super Bowl era to record at least five touchdown receptions in each of his first eight seasons, joining GARY CLARK, MARQUES COLSTON, LARRY FITZGERALD and Pro Football Hall of Famers MARVIN HARRISON and RANDY MOSS.

PERFECT DUO: Miami wide receiver TYREEK HILL leads the league with 701 receiving yards this season, while teammate JAYLEN WADDLE ranks fifth with 533. Their combined 1,234 receiving yards are the second-most by a pair of teammates through their team’s first six games of a season in the Super Bowl era.

If Hill and Waddle combine for at least 166 receiving yards against Pittsburgh on Sunday Night Football (8:20 PM ET, NBC), they will become the fifth pair of teammates ever and third since the 1970 merger to combine for over 1,400 receiving yards through their team’s first seven games of a season.

The pairs of teammates to combine for the most receiving yards through their team’s first seven games of a season all-time:

Hill totaled 177 receiving yards last week, his third game this season with at least 10 receptions and 150 receiving yards and eighth such game in his career, surpassing Pro Football Hall of Famer CALVIN JOHNSON (seven games) and JULIO JONES (seven) for the most such games by a player in his first seven seasons all-time.

He can also join Pro Football Hall of Famers LANCE ALWORTH (871 receiving yards in 1968) and MARVIN HARRISON (853 in 2000) as the only players in the Super Bowl era with at least 850 receiving yards through their team’s first seven games of the season.

Seattle rookie cornerback TARIQ WOOLEN ties for the league lead with four interceptions this season and has recorded an interception in each of the past four games. With an interception at the Los Angeles Chargers on Sunday (4:25 PM ET, FOX), Woolen will join JAIRUS BYRD (2009) as the only rookies in the Super Bowl era to record an interception in five consecutive games.

The players with the most interceptions in their first seven career games since 1970: