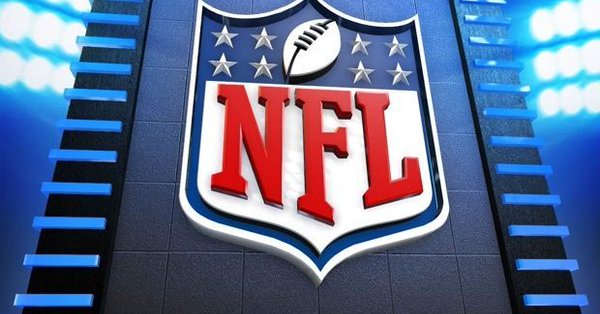 NFL clubs this week begin on-field preparations for the 2022 season. Two clubs, Buffalo and Las Vegas, have rookies reporting today while the Raiders, who will face the Jacksonville Jaguars in the NFL/Hall of Fame Game on August 4 (8:00 PM ET, NBC) in Canton, OH, have veterans reporting on Wednesday and will be the first club to have its entire team on-site.

On Saturday, July 30, for the second-consecutive year, all 32 clubs will hold practice with club-led fan events. July 30 will be branded as Training Camp: Back Together Saturday presented by Wilson, with NFL Network providing 13 hours of live coverage, beginning at 9:00 AM ET. NFL Network’s “Inside Training Camp” kicks off July 25, providing extensive coverage of training camps throughout the summer.

In a growing trend, 24 clubs have scheduled joint practices with other teams, beginning with Miami and Tampa Bay on August 10 at AdventHealth Training Center in Tampa, FL. Both teams are among the eight that will practice against multiple opponents, along with Atlanta, Dallas, New England, the New York Jets, Philadelphia and Tennessee.

Excluding 2020, the 25 clubs (78 percent) that are opting to “stay home” this summer, trailing only 2021 for the most such teams since 2000. Teams considered to be “staying home” hold camp at their respective practice facility, home stadium or at a site within 10 miles of their team headquarters. In 2000, only 10 of 31 (32 percent) teams stayed close to home.

The number of NFL teams that stayed home for the entirety of training camp since 2000:

*All teams trained at home due to COVID-19 pandemic

The following is a list of joint-practice sessions scheduled for 2022:

The following is a list of training-camp sites and rookie and veteran reporting dates: