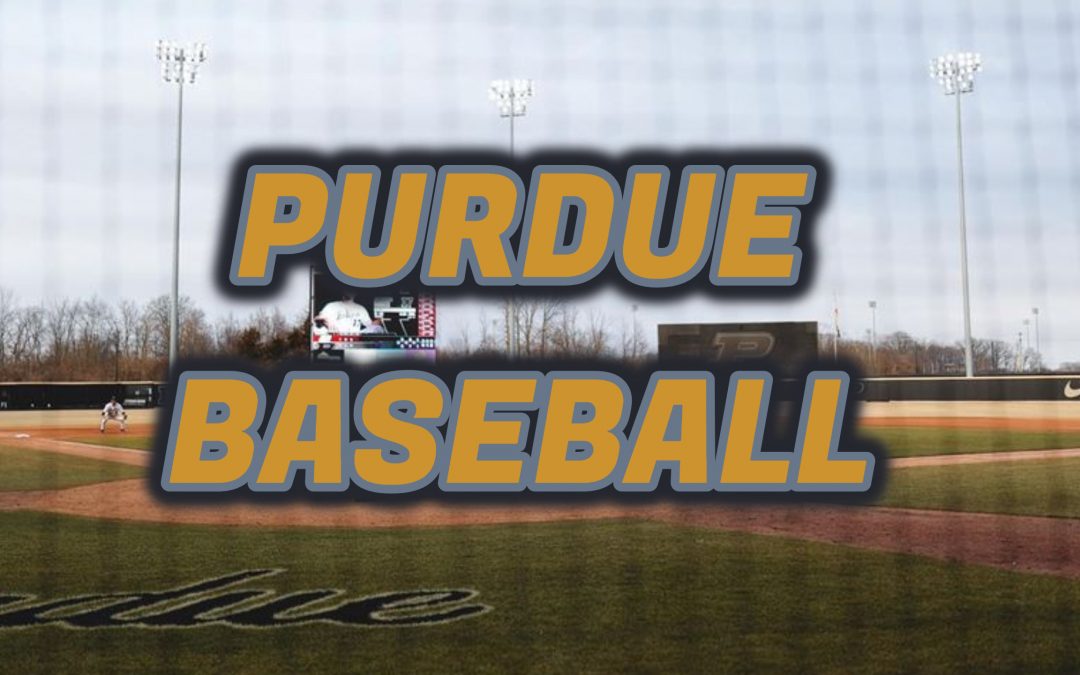 IOWA CITY, Iowa – CJ Valdez drove in five runs for the second time this season, delivering a trio of two-out RBI as the Boilermakers built an early six-run lead and helping power Purdue baseball to a 10-6 victory at Iowa on Saturday that evened the series at a game apiece.

Khal Stephen struck out the Hawkeyes’ 7-8-9 hitters in order with runners on second and third base in the sixth inning, stranding the potential tying run on base. Stephen went on to retire eight consecutive batters over 2 2/3 innings, punching out six of the 13 batters he faced. Meanwhile, the Boilermakers (26-15, 7-8 B1G) extended their lead from 6-4 to 10-4 before Iowa (27-16, 11-6 B1G) scored again.

Paul Toetz homered off the videoboard in left field to lead off the fourth inning, connecting for his first home run as a Boilermaker in Big Ten play.

Troy Viola, Ryan Howe and Valdez all doubled as part of multi-hit games. Viola generated an insurance run in the seventh inning after Iowa flamethrower Brody Brecht struck out the first two batters of the frame. Viola connected for an opposite-field double to the warning track in right field and scores thanks to consecutive wild pitches.

Mike Bolton Jr. reached base safely three times and came around to score each time. He stole a pair of bases to tie teammate Curtis Washington Jr. for the Big Ten lead with 26 on the season.

Wyatt Wendell (5-2) began the game with four consecutive zeroes as his teammates were building a 6-0 lead through the fourth inning. Iowa finally got to him in the bottom of the fifth, including a two-out, three-run homer from 3-hole hitter Keaton Anthony.

Purdue scored in five different innings Saturday while pounding out 13 hits against a pitching staff that leads the Big Ten in ERA and batting average against. The Hawkeyes have scored 11 runs in the series but only scored in three of their 17 innings at the plate.

Sunday’s rubber game of the series is slated for 2 p.m. ET.