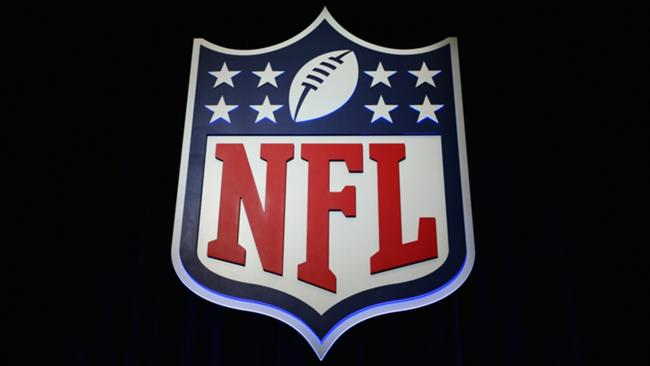 There were five games decided by a game-winning score in the final two minutes of regulation or in overtime, tied for the third-most such games in Week 1 all-time. There hasn’t been more such games on Kickoff Weekend in 20 years (six games in 2002).

For the third time in the past four years, multiple Kickoff Weekend games went to overtime as Pittsburgh defeated Cincinnati, 23-20, while Indianapolis and Houston tied, 20-20, marking the fourth Week 1 tie since 1970.

Kansas City quarterback PATRICK MAHOMES passed for 360 yards and five touchdowns with no interceptions for a 144.2 rating and tight end TRAVIS KELCE had eight receptions for 121 yards and one touchdown in the Chiefs’ 44-21 win over Arizona.

Kelce recorded his 30th career game with at least 100 receiving yards and joined ROB GRONKOWSKI (32 games) and Pro Football Hall of Famer TONY GONZALEZ (31) as the only tight ends with at least 30 such games in NFL history.

Los Angeles Chargers quarterback JUSTIN HERBERT passed for 279 yards with three touchdowns and no interceptions for a 129.4 rating in the team’s 24-19 win over Las Vegas.

Herbert has nine career games with at least three touchdown passes and no interceptions, tied with PATRICK MAHOMES (nine) for the most such games by a player in his first three career seasons all-time.

Jefferson, who has 205 receptions in 34 career games, tied ANQUAN BOLDIN (34 games) and REGGIE BUSH (34) as the fourth-fastest player ever to reach 200 career receptions. Only ODELL BECKHAM JR. (30 games), MICHAEL THOMAS (32) and JARVIS LANDRY (33) reached the mark in fewer games.

Hurts recorded his 14th career rushing touchdown, tied with JOSH ALLEN (14 rushing touchdowns) and STEVE GROGAN (14) for the second-most ever by a quarterback in his first 20 career starts. Only CAM NEWTON (17) had more.

Garrett, appearing in his 69th career game, has 60.5 career sacks and became the fifth player since 1982, when the individual sack became an official statistic, with at least 60 sacks in his first 70 NFL games, joining Pro Football Hall of Famers REGGIE WHITE (79) and DERRICK THOMAS (61), as well as T.J. WATT (62) and J.J. WATT (61).

Other notable performances from Sunday include:

Indianapolis quarterback MATT RYAN passed for 352 yards with one touchdown in the team’s 20-20 tie at Houston.

Pittsburgh safety MINKAH FITZPATRICK recorded a 31-yard interception-return for a touchdown and linebacker T.J. WATT recorded his fifth-career interception in the Steelers’ 23-20 overtime win over Cincinnati.

Watt, who also registered his 73rd career sack since entering the NFL in 2017, became the first player since 1982, when the individual sack became an official statistic, to record at least 70 sacks (73) and five interceptions (five) in his first six career seasons.

Jacksonville rookie linebacker TRAVON WALKER, the No. 1 overall pick in the 2022 NFL Draft, recorded a sack and interception in his NFL debut in Week 1 and joined AUNDRAY BRUCE, TOM COUSINEAU, STEVE EMTMAN and MYLES GARRETT as players selected first overall in the NFL Draft to record a sack in their first career games since 1982, when the individual sack became an official statistic. Walker is the first top-pick to record both a sack and interception in his first-career game since 1982.