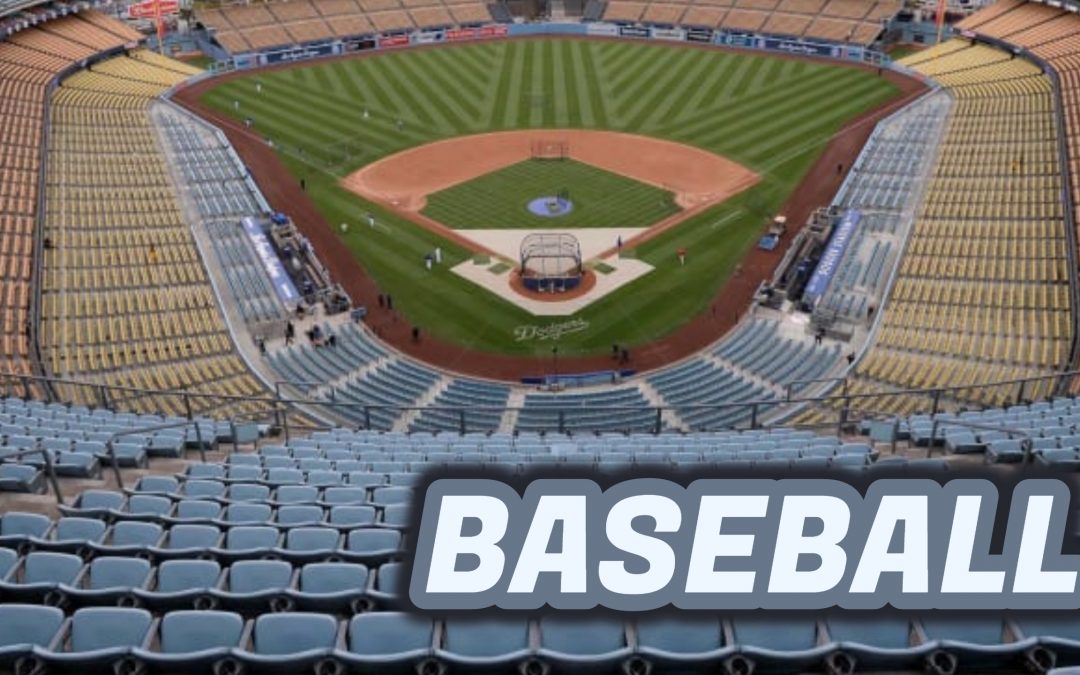 Trenton Quartermaine delivered the big shot Sunday, crushing a grand slam in the 6th inning with the Cards holding a 3-2 lead. In the previous inning, Quartermaine had scored on an Adam Tellier single. With the game now 7-2, BSU poured it on in the 7th and 8th. Cade Fitzpatrick was the catalyst on a play that scored two runs in the 7th and Aaron Simpson hit a 2-run double and scored the game’s final run on a wild pitch.

Ty Johnson (3-1) started and pitched 5.0 innings, allowing just two runs. Other than a home run allowed in the 5th and a single in the 3rd, Johnson kept Akron zipped up and two other Tylers – Schweitzer and Ruetschle – got the last nine outs.

UP NEXT: The Cards play four games next weekend at Eastern Michigan. Ball State will enter the weekend first in the conference standings, while EMU is 4-12 and in 10th place.