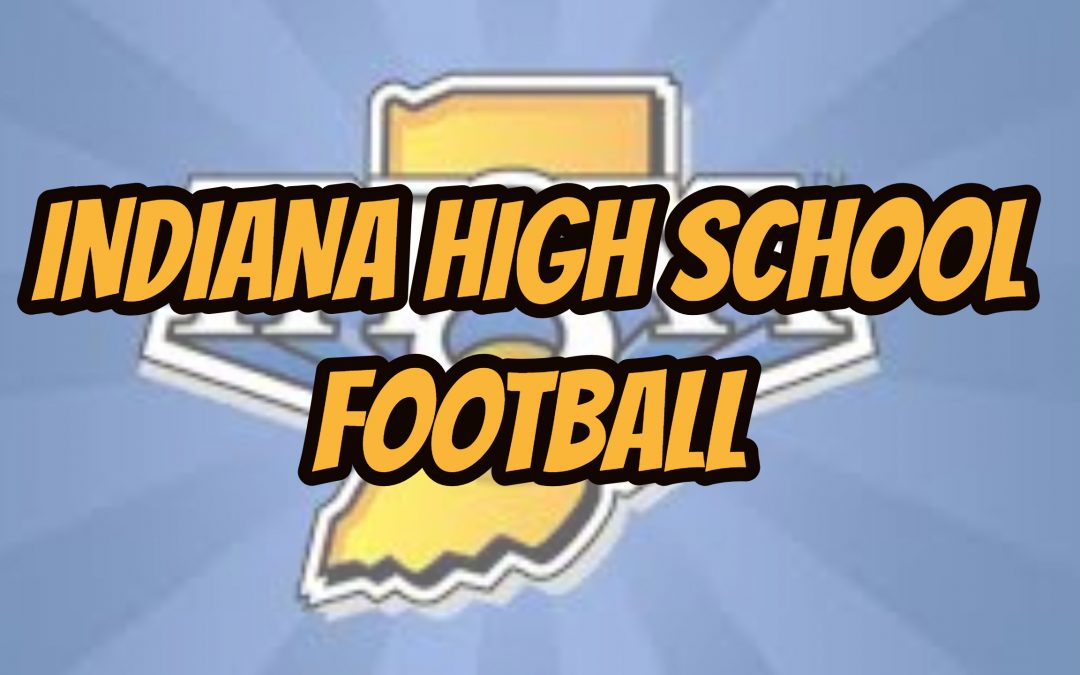 EVANSVILLE, Ind. – Bundrant Stadium was packed for the second straight week on the campus of Evansville North and this time around the Huskies were victorious, defeating Evansville Memorial 14-0.

A scoreless first quarter saw no one make it into the opponents red zone. Both defenses were hard to get past as the two running backs, Angelo St. Louis of North, and Donovan Baker of Memorial, were held in check, but one busted through to begin a breakout game in the second quarter.

On their fourth drive of the game, the Huskies were finally able to reach the Memorial 20-yard line. An 11 play, 74-yard drive was rewarded with our first score as St. Louis plowed forward from two yards out for his third touchdown of the year. Touchdown number four wasn’t too far behind. After a fumble from the Tigers set up the Huskies in their best field position of the game at the time, St. Louis was fed the ball on all six plays of the drive and scored again from six yards away.

St. Louis finished the game with 30 carries and accumulated 166 yards on the ground. Angelo had eight carries of eight yards or more, including a 30-yard scamper being his longest. St. Louis was undoubtedly the player of the game offensively, but the Huskies defense was just as spectacular.

Memorial turned the ball over on downs three times and fumbled it away twice. Even though the Tigers began three drives in Huskies territory, a mixture of penalties and negative plays kept pushing them back from putting any points on the board. Kaleb Harris and Jayden Hazelwood were the biggest disruptors on the Huskies defense. Harris has multiple batted passes at the line and Hazelwood got into the backfield multiple time, recording one sack. Memorial finished with just under 200 total yards of offense.

Memorial quarterback Caleb Ellsperman finished the game 16 of 29 for 117 yards. Ellspermans favorite target was Hugh Pearce who caught seven passes for 70 yards. Their lead back Donovan Baker came away with just 24 yards on the ground.

Evansville North will now shift their focus to Evansville Harrison for their first road test this season. Evansville Memorial will play on their home turf for the first time to take on Evansville Central in week three.