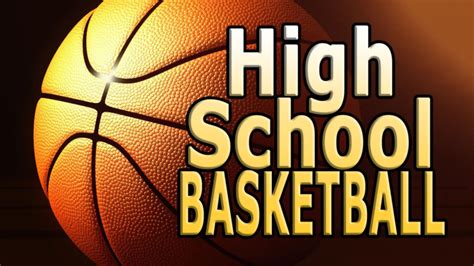 Thursday the Executive Committee of the Indiana High School Athletic Association voted to make a significant change to the format of the annual boys and girls basketball state tournaments. In its final meeting of the 2021-22 school year, the group of school principals and athletic directors voted 15-2 to make the regional round a single game and the semi-state round a two-game format beginning with next winter’s tournaments. The previous format of a two-round regional and a single semi-state game had been in place since 2002. This spring, Commissioner Paul Neidig conducted a survey of principals, athletic directors, boys and girls coaches and 73.4% of those 781 respondents voted in favor of the change with at least 70% in all four groups approving. Regional pairings will be drawn and announced at the same time as the traditional sectional pairings with two regional championship games being played at the same site and potentially from different classes. Another new wrinkle includes conducting an additional blind draw and announcing the semi-state pairings the day after the regional championship games on IHSAAtv.org. “We really like the potential of a high-energy atmosphere at the semi-state level with a chance to advance to the state championship games the following week at Gainbridge Fieldhouse, the home of the Pacers and Fever,” Neidig said. “This new format will double the number of teams who play a week longer in the tournament and should create a lot of excitement in those communities and will be financially beneficial for those communities that serve as host sites.” Tournament host sites will be approved by the Executive Committee later this fall.