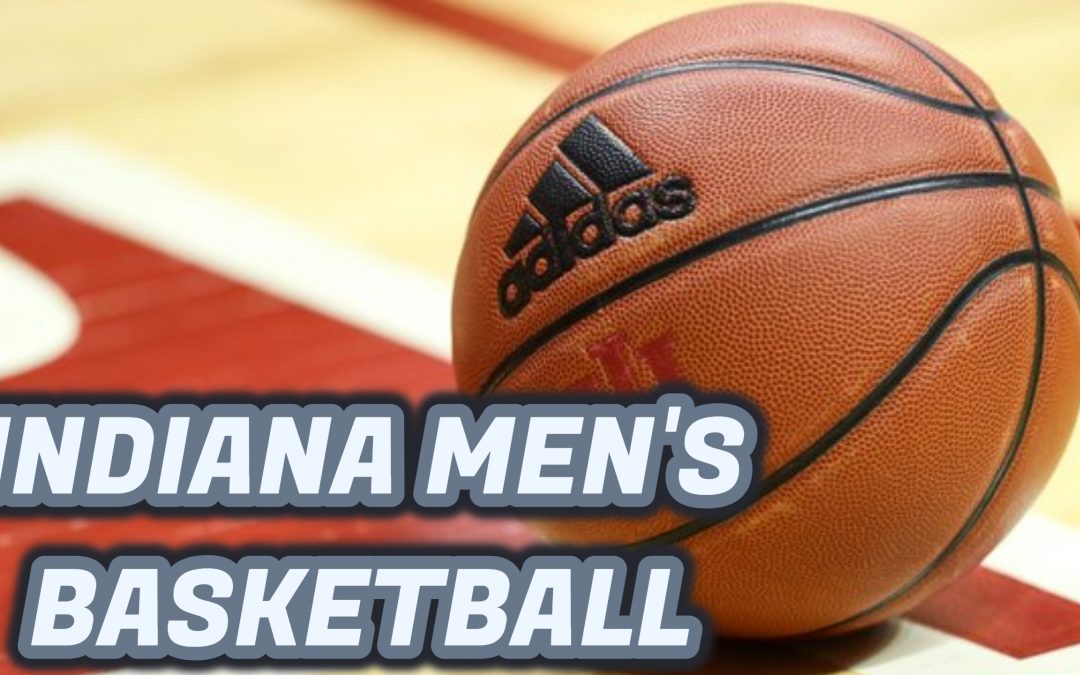 “Tamar is a tremendous young man who will bring so much to our program,” said Woodson.  “I think the first thing that stands out to me is that he is a winner.  He brings a high level of energy on the court and is regarded as an unselfish teammate.  He is an outstanding defender who makes 3-pointers at a high percentage, can attack the rim, has great vision and the awareness to make plays for others.”

Bates, is ranked as the No. 23 prospect in the nation by ESPN.com.

A two-time All-State honoree at Piper High School in Kansas City Kansas under Coach David Birch, Bates averaged 22.1 points, 5.0 rebounds, 4.1 assists and 2.0 steals per game as a junior while leading them to a 21-1 mark and a spot in the Class 4A state semifinals. The tournament was canceled due to the COVID-19 pandemic. He converted 58.0% from the floor, including a 44.1% mark from 3-point range, and 88.0 % from the free throw line that season.

He was named the Kansas All-Classes Player of the Year in 2020 and also was the winner of the prestigious DiRenna Award, which is presented to the top high school male and female basketball player in the Kansas City metro area.

As a sophomore, he led the Pirates to their first state hoops championship in Kansas Class 4A last year and scored 20 points in the team’s championship game win over Augusta.   He averaged 16.7 points, 5.0 assists and 4.0 rebounds as a sophomore.

Born on February 21, 2003, he is the son of Dr. Tyrone and Lajasima Bates.  His brother, Trey, plays basketball at Kansas City Kansas Community College.  He also has one older sister, La’Shana and two younger sisters,  Trinity and Tamia.