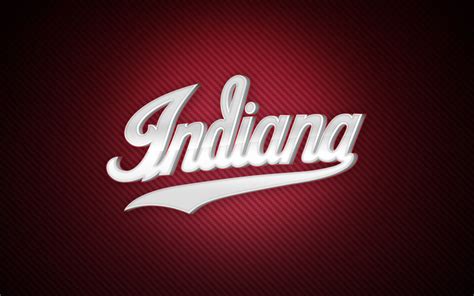 OMAHA, Neb. – Indiana swimming put three freestylers through to the Olympic Games Tokyo 2020 and two swimmers to the finals of the women’s 200m Breaststroke in the fifth night of action at the 2020 Olympic Trials at the CHI Health Center on Thursday night.

The Wave II eight-day Trials competition serves as the sole qualifier for pool swimmers on the U.S. Olympic Team for the Olympic Games Tokyo 2020. The top 16 times out of the preliminary heats will form the semifinals for all events at 200m or less, with the top eight semifinalists advancing to the finals. In events 400m or longer, the top eight swimmers out of the preliminary heats will head straight to the finals.

Athletes will earn a spot on the U.S. Olympic Team roster at each of the eight finals sessions.

Michael Brinegar swam a lifetime-best mark of 7:49.94 to earn a second-place finish and a spot on Team USA in the 800m Freestyle. The time ranks Brinegar as the 10th-fastest performer in the history of the event for U.S. men. He topped his previous personal best (7:54.56) by nearly five seconds in his comeback effort. The Columbus, Ind., native touched the wall at 750 meters in third place and trailed the lead pack by over two seconds. He closed the final 50 in 27.35, easily the fastest split in the field and the only swimmer to crack 28 seconds on the final leg of the race.

Lilly King, who is already through to Tokyo in the 100m Breaststroke, swam the fastest time in the 200m Breaststroke semifinals at 2:22.73 to earn the top seed in tomorrow night’s final. Training partner Annie Lazor secured the second-quickest time at 2:22.80 to position herself well for an Olympic bid.

Mackenzie Looze shaved two seconds off her career-best time in the 200m Breaststroke in a 10th-place finish out of the first semifinal with a time of 2:27.85.