THE PACERS PREPARE FOR TRAINING CAMP 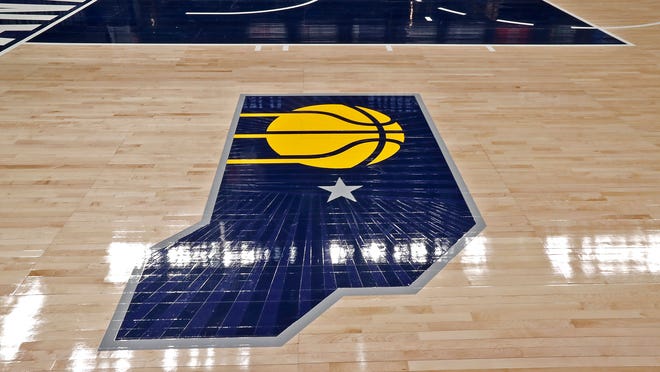 Training camp for the Indiana Pacers begins next week and there are still many questions surrounding the roster.

Galloway could provide depth for the Pacers after appearing with seven teams over the past eight seasons.

Anderson has played for six teams in his career including a short stint with the Pacers last season. In six contests Anderson averaged almost seven points per game.

Pelle is another journeyman who has played with five teams in the last three seasons.

The Pacers are a team that’s re-building and they are hoping to build around guard’s Tyrese Haliburton and Chris Duarte. Indiana also drafted Bennedict Mathurin out of Arizona. Jalen Smith returns after signing a two-year deal to remain in Indiana.

One of the question marks is the status of center Myles Turner. Turner is an unrestricted free agent at the end of the current season and a decision about his future must be addressed soon.

Indiana attempted to seal Turner’s fate in the off-season by signing Phoenix free-agent Deandre Ayton. The Suns matched Indiana’s offer of $133 million and that ended what would have been Indiana’s biggest free-agent acquisitions in years.

Veteran guard TJ McConnel is hoping to bounce back from an injury filled season. McConnel appeared in only 27 games last season averaging 8.5 points per game.

Forward Oshae Brissett surprised many by averaging 9.1 points per game and 5.3 rebounds. The Pacers expect Brissett to make big strides this season.

Forward Terry Taylor played in just 33 games last season averaging 9.6 points per game and 5.2 rebounds. The Pacers are looking for a more productive season from Taylor if he can stay healthy.

Veteran guard Buddy Hield enters his seventh season in the NBA and averaged 15.6 points per game last season in 81 games.